For forty five years, the Hans Brinker Budget Hotel Amsterdam has remained the same. The same level of service, the same lack of attention to detail, the same brutally honest attitude. But times are changing. A new world needs a new type of hotel. Responding to the demands of literally one or two people, we re-launched it's below par service with a new campaign, photography, signage and website to commiserate the opening of its second Hotel in Lisbon. 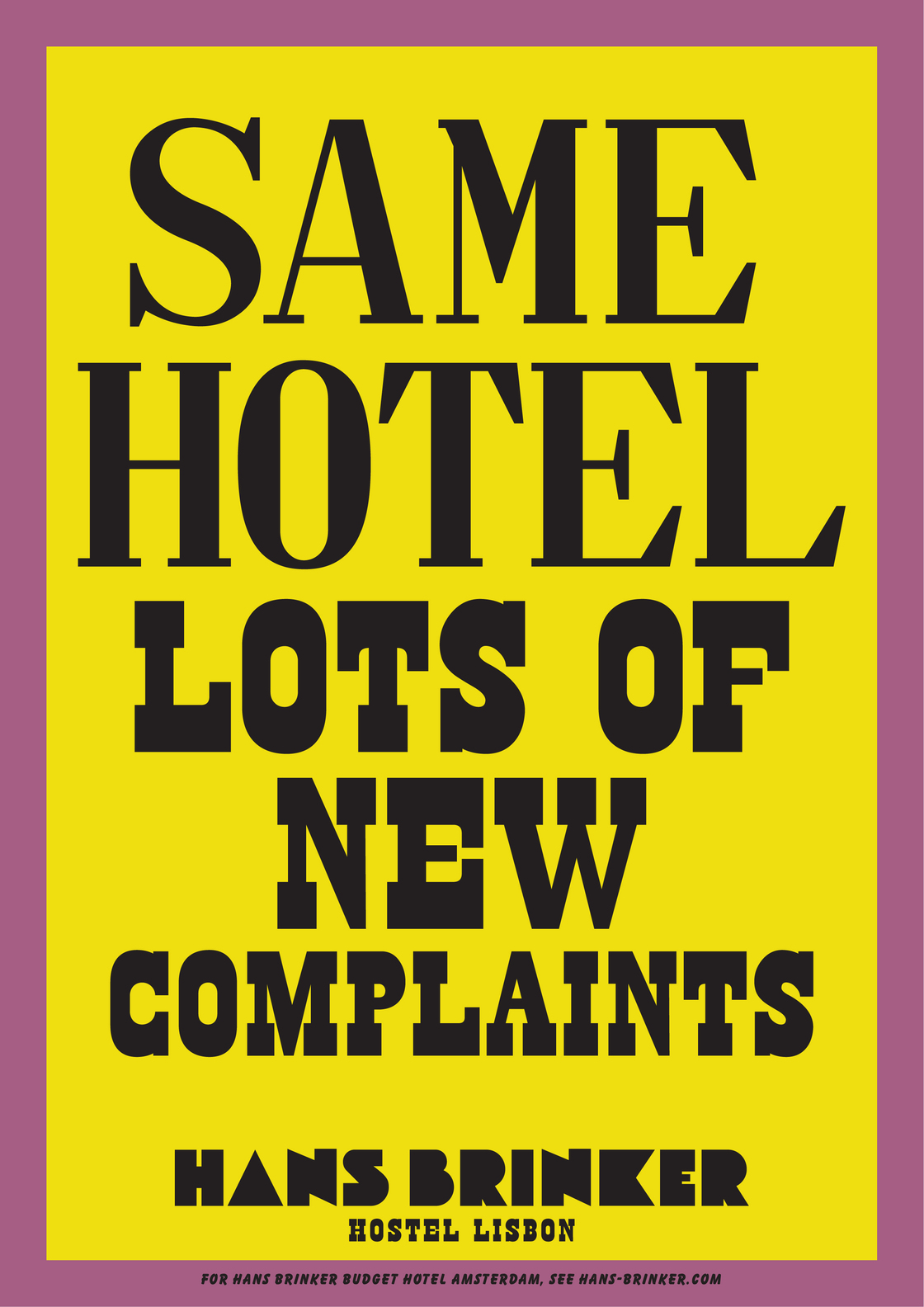 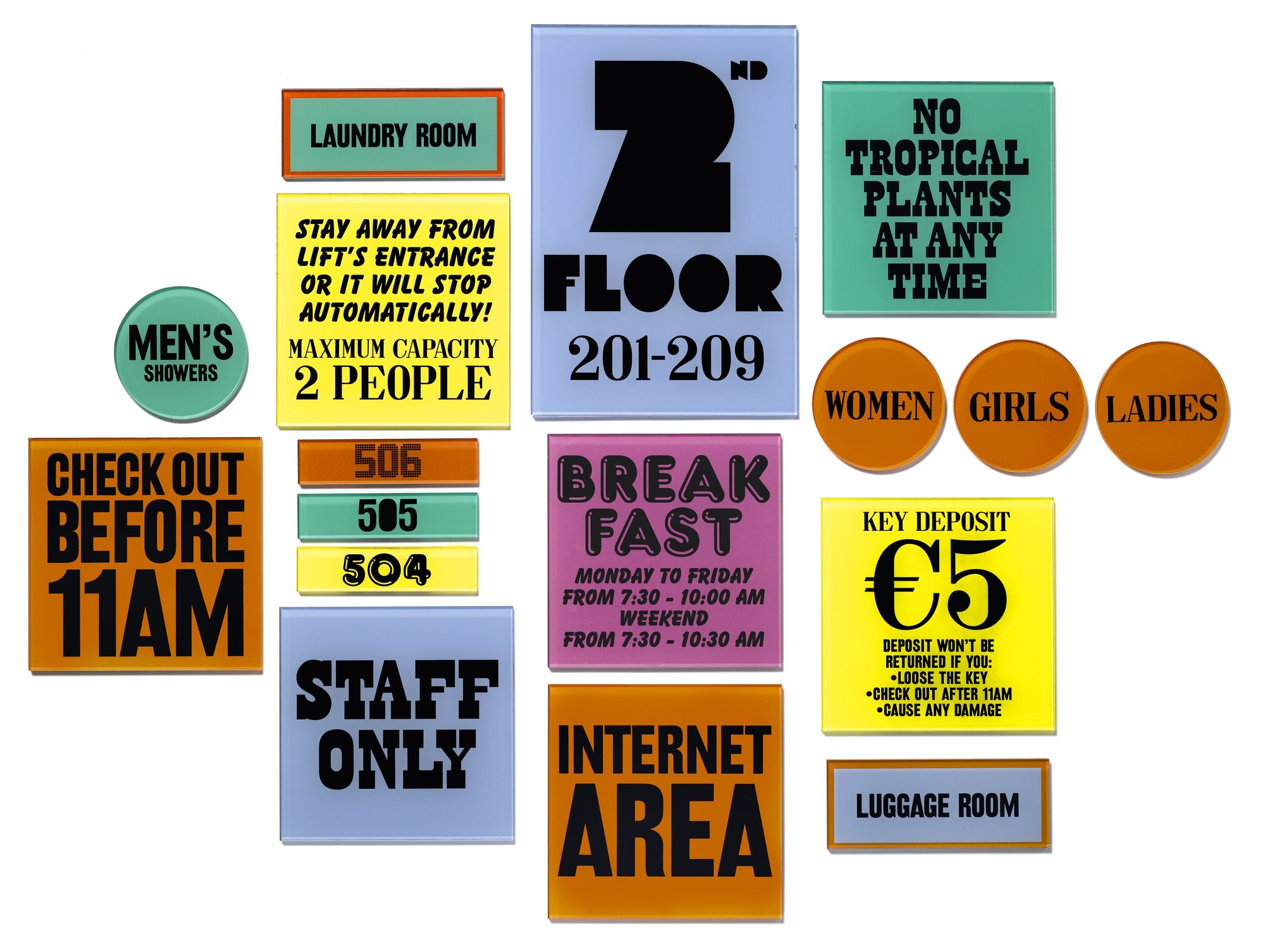 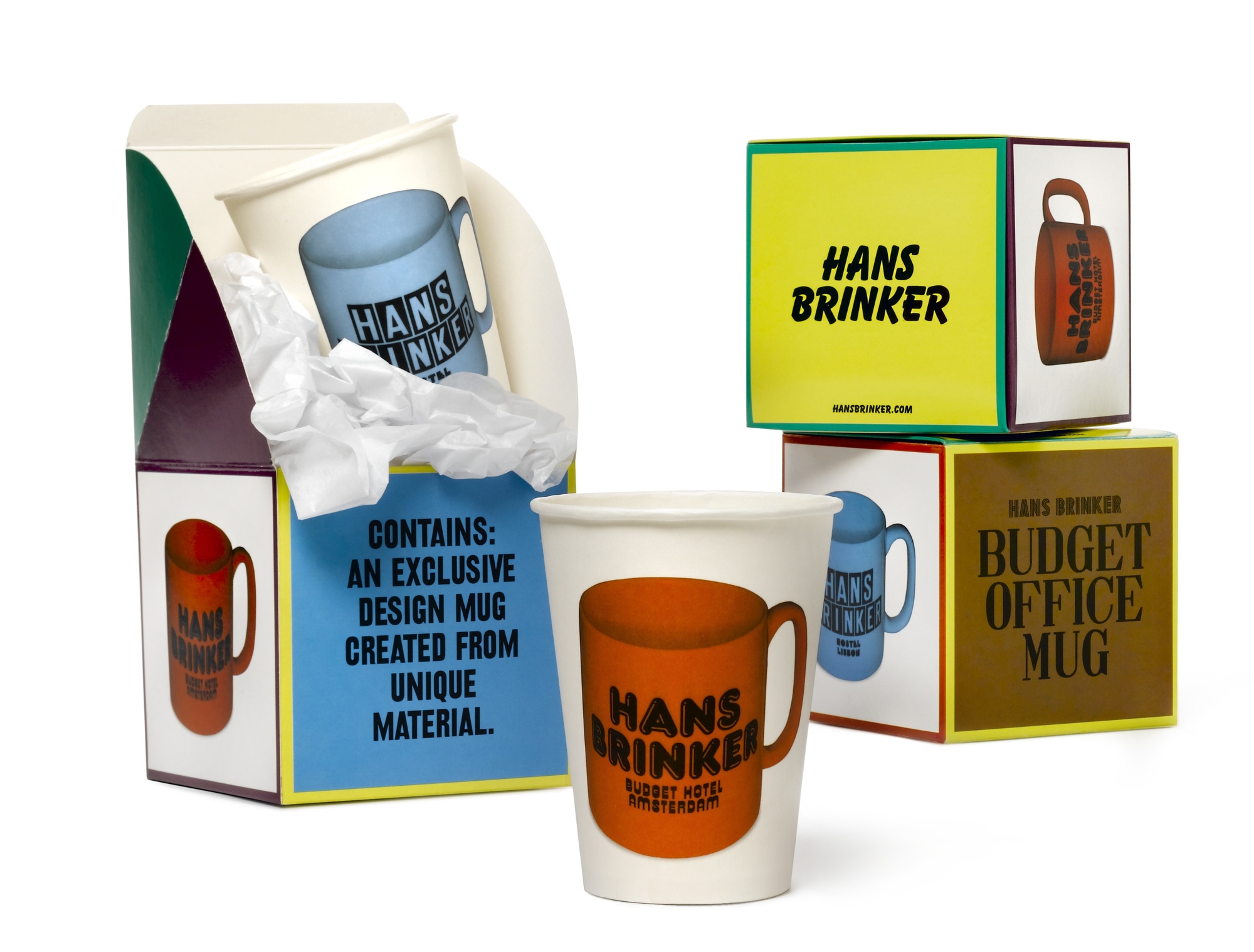 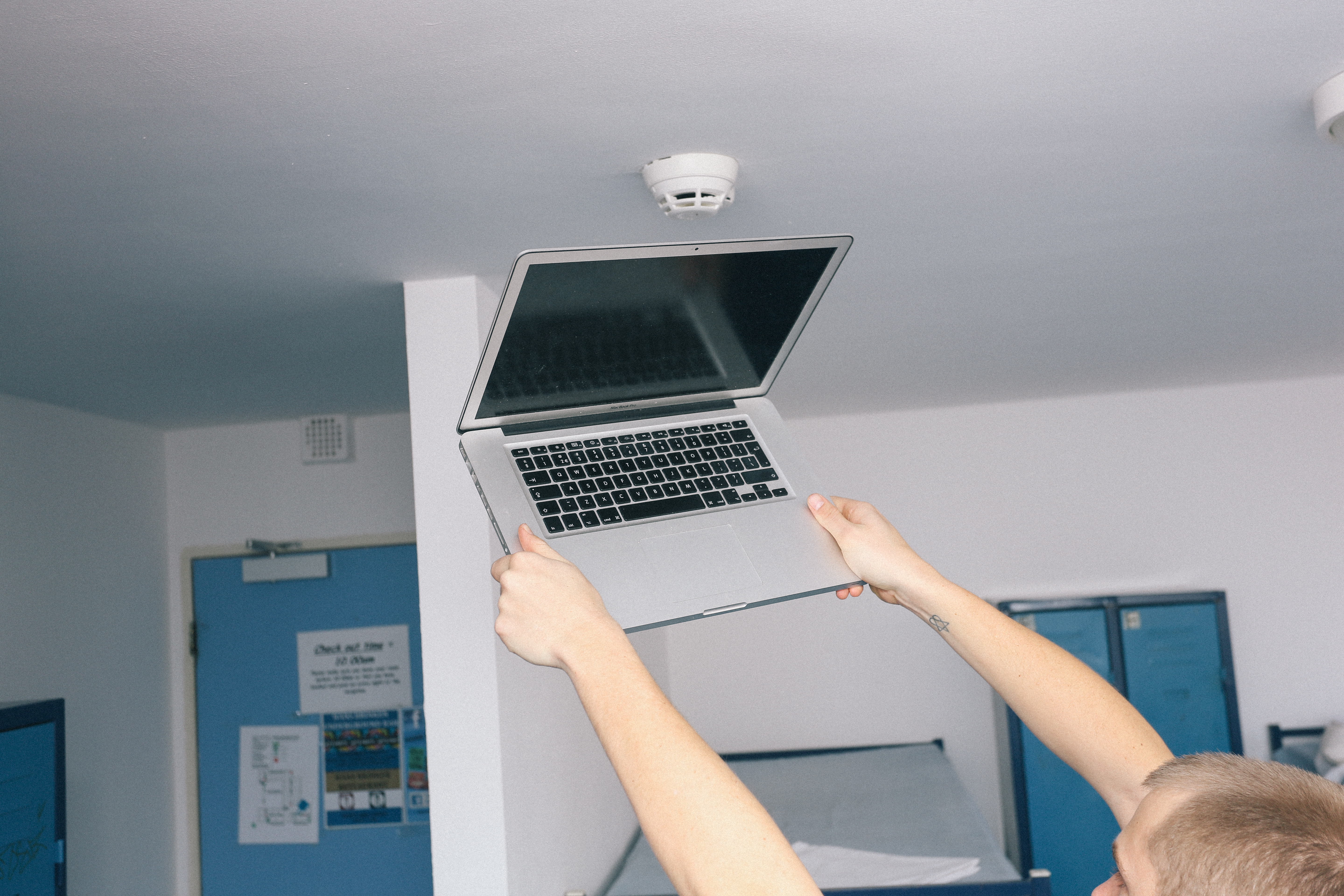 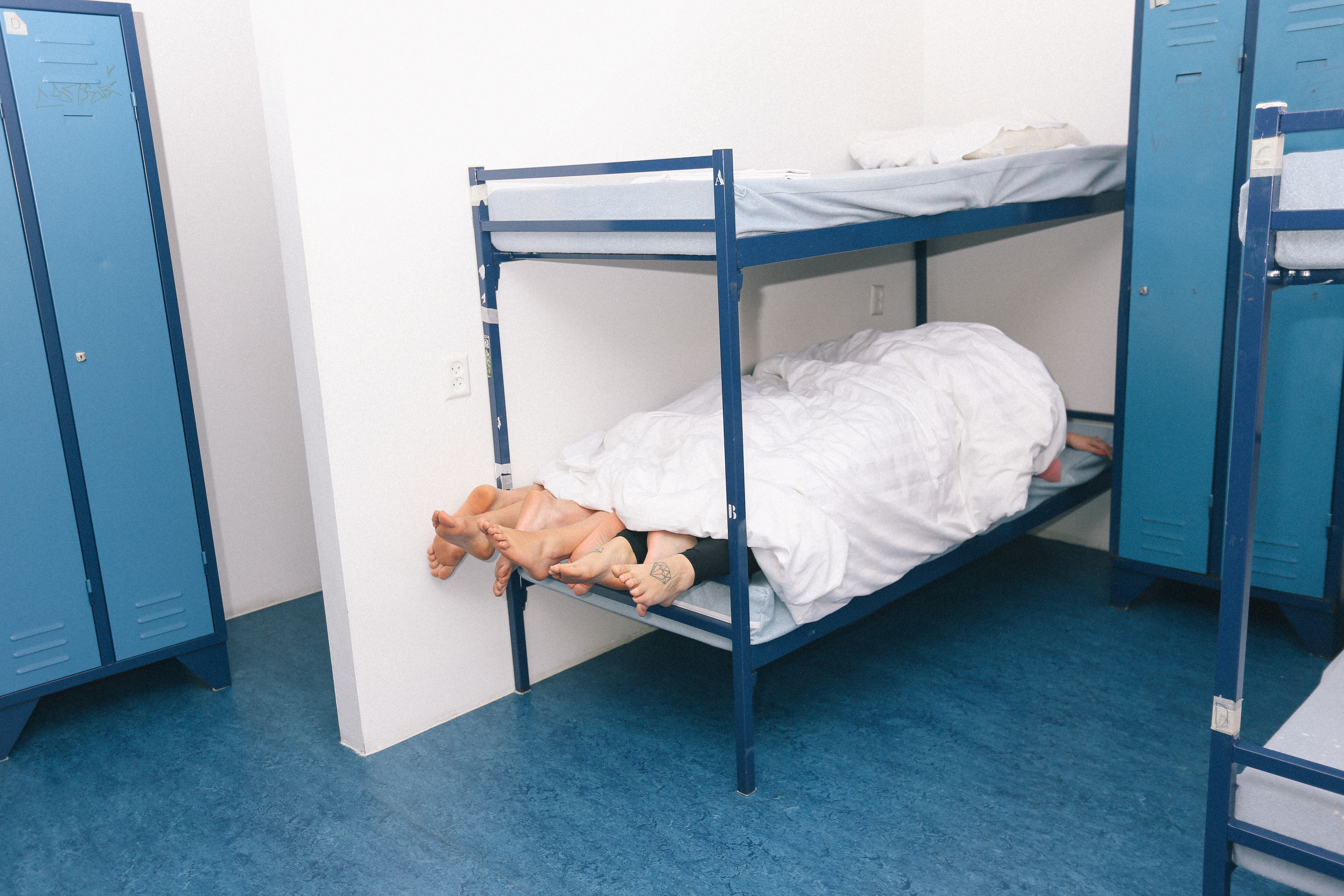 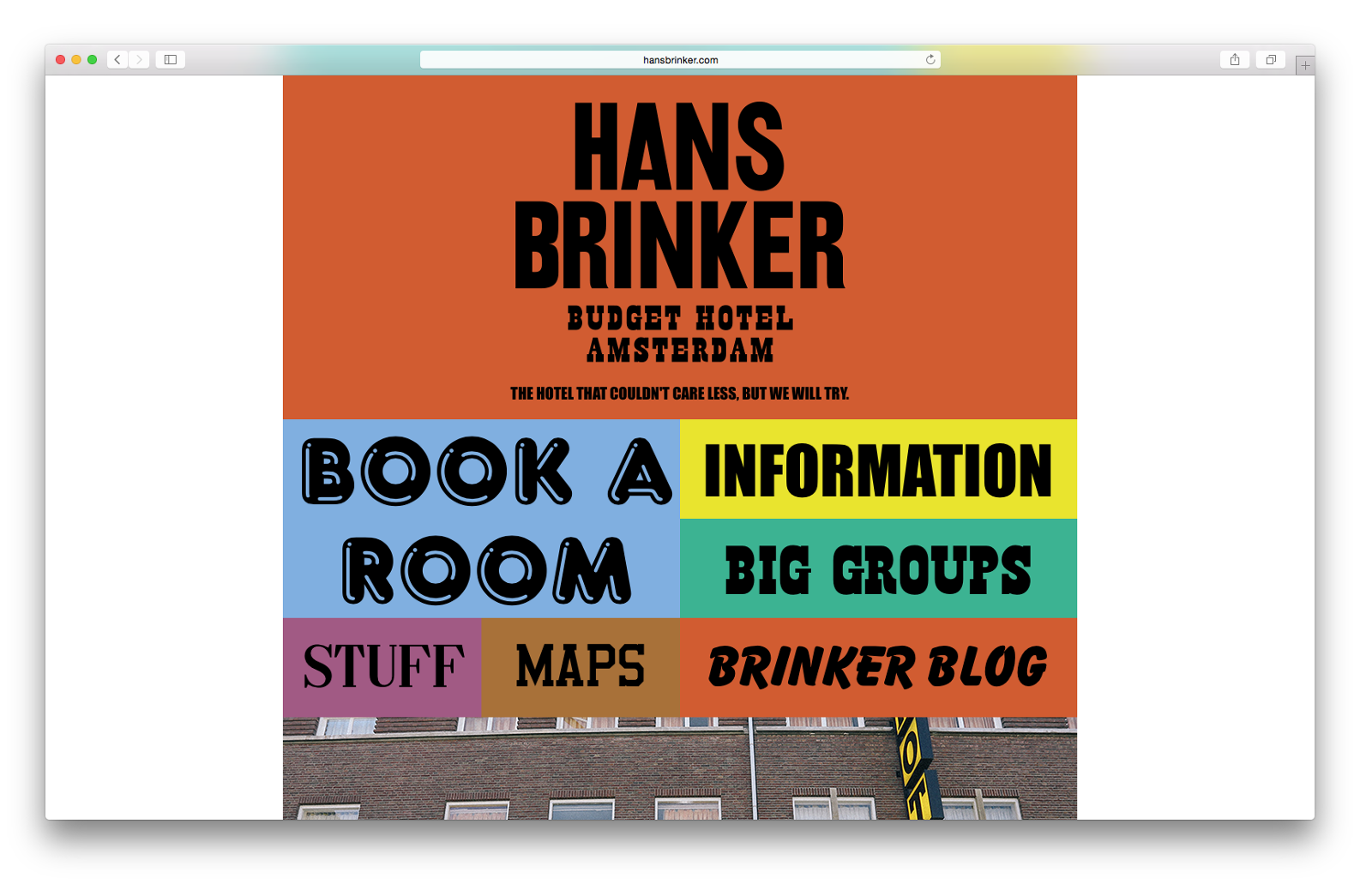 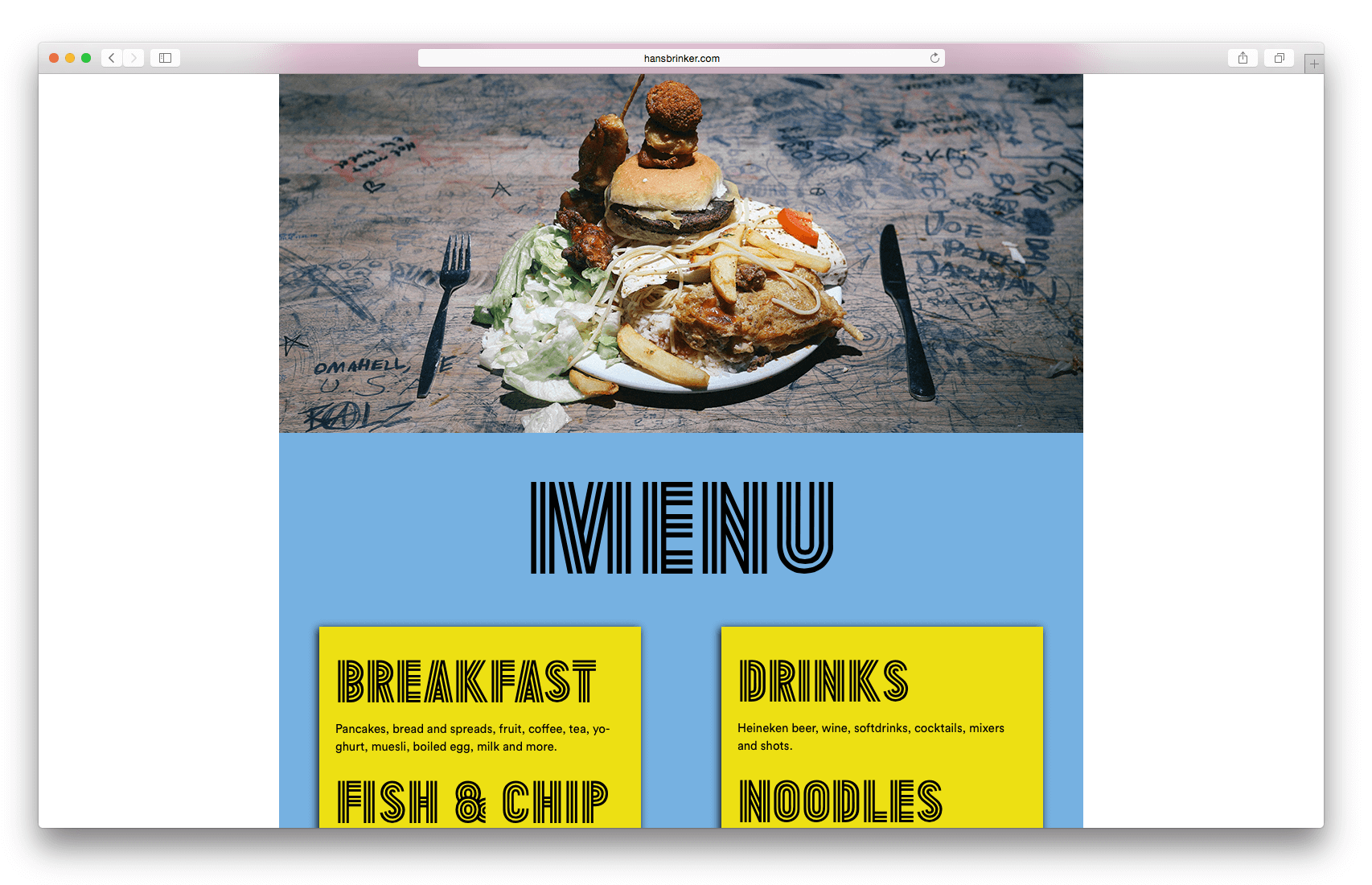